At the foot of Monte Cetona, amidst oak and chestnut forests, lies San Casciano dei Bagni.

San Casciano dei Bagni is rated as one of the most beautiful villages in Italy: “Uno dei borghi più belli d’Italia”. It is truly a charming small town that has put the region on the map again in recent years.

Indeed, San Casciano dei Bagni is famous for its thermo mineral springs which produce the largest volume of thermal water in Italy. The springs have curative power and are used for bathing and mud-bathing therapy. The thermal spas flow at a temperature ranging from 37 to 43 degrees.

The first organized settlements around the thermal springs were established during the Etruscan period. The hot springs would be called Fonti Clusinii by the Romans later. The Thermal Baths of San Casciano dei Bagni reached their maximum development during the Medici’s domination.

The mediaeval centre of San Casciano is composed of a maze of narrow streets, alleys and squares that wrap themselves around the hill and wind upwards towards the Collegiate and the Town Hall. The narrow medieval streets are delightful to explore. Surprises are waiting around every corner, along with food and wine shops and bakeries. On the lovely piazza, one can enjoy the breathtaking views on the valley below. 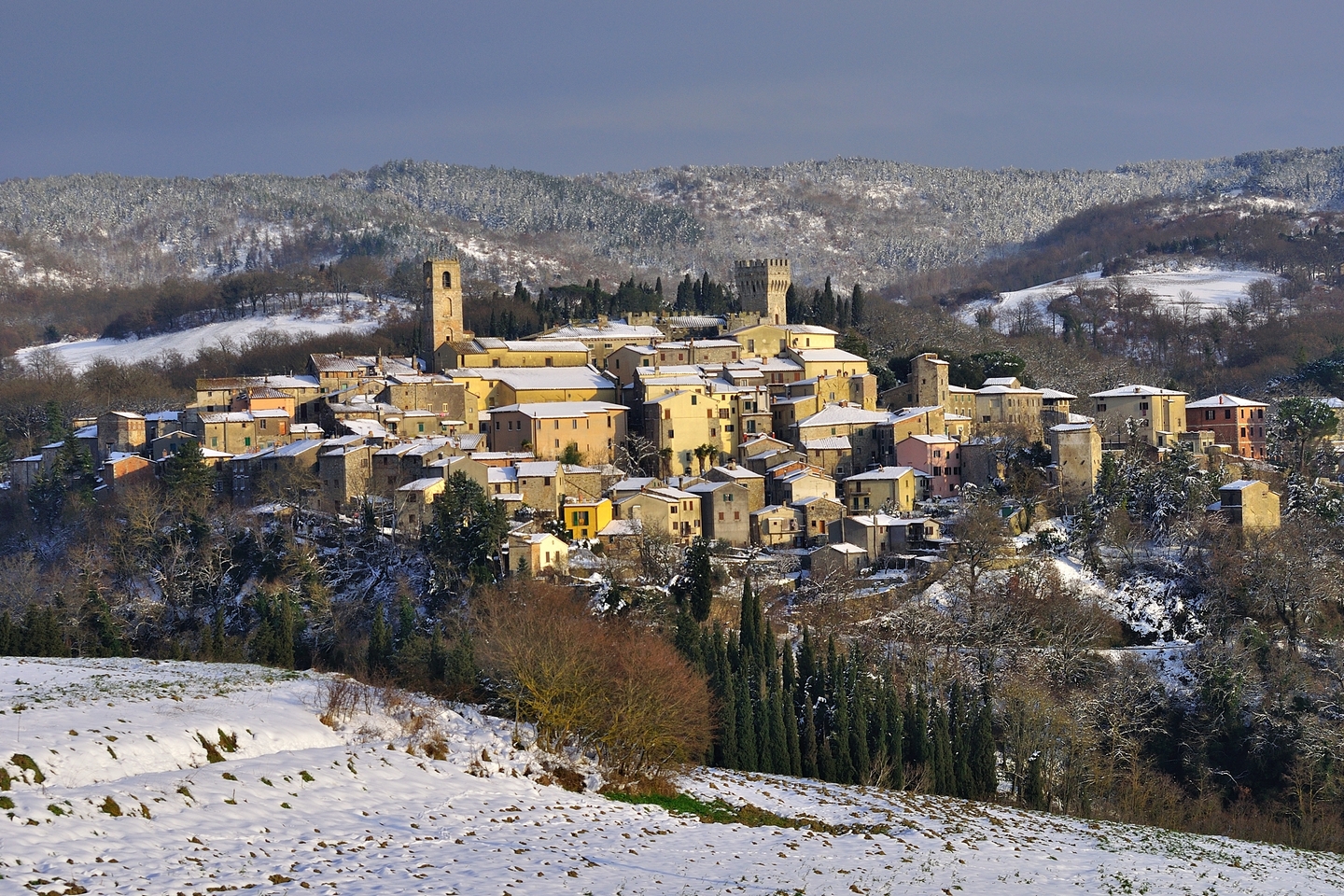 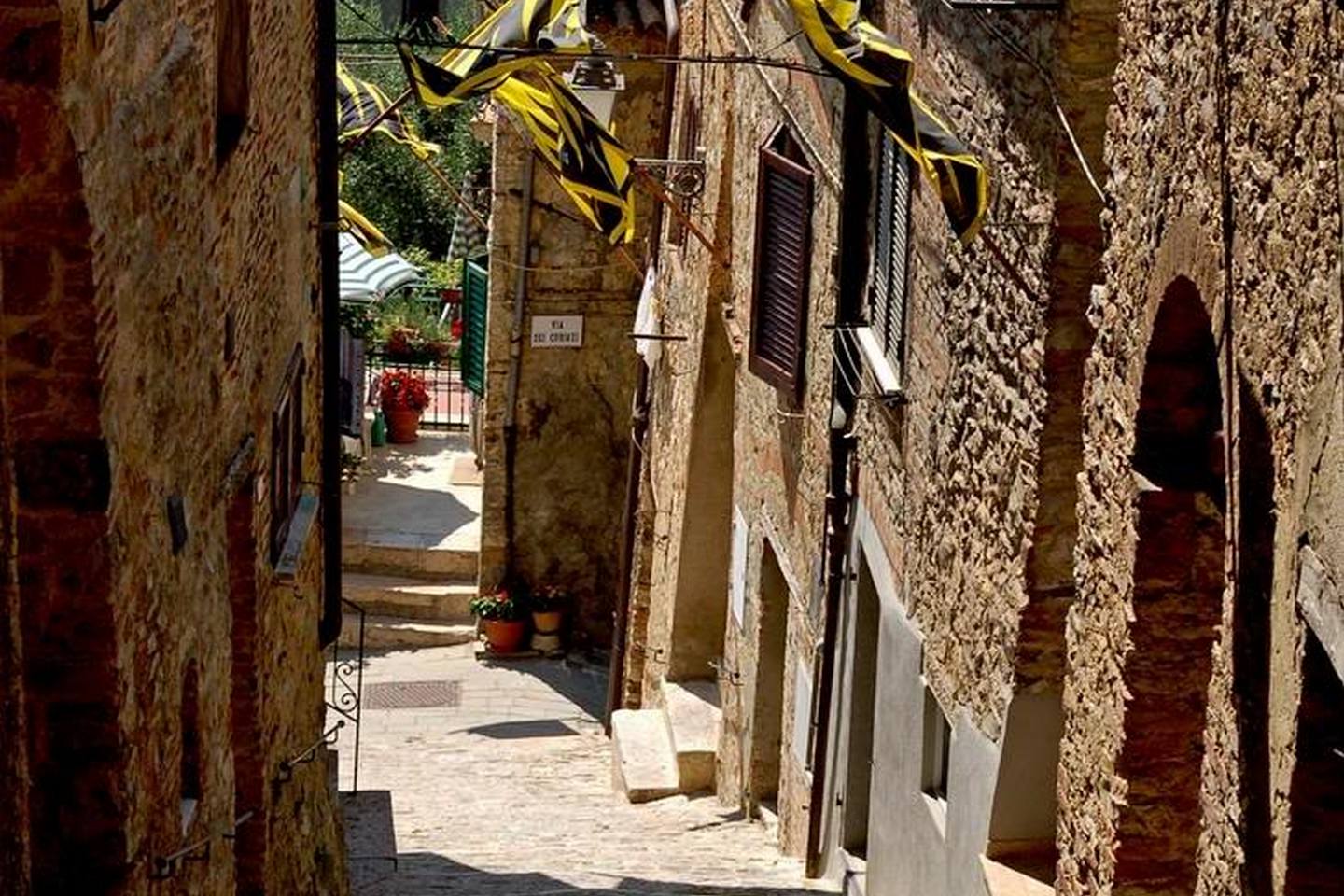 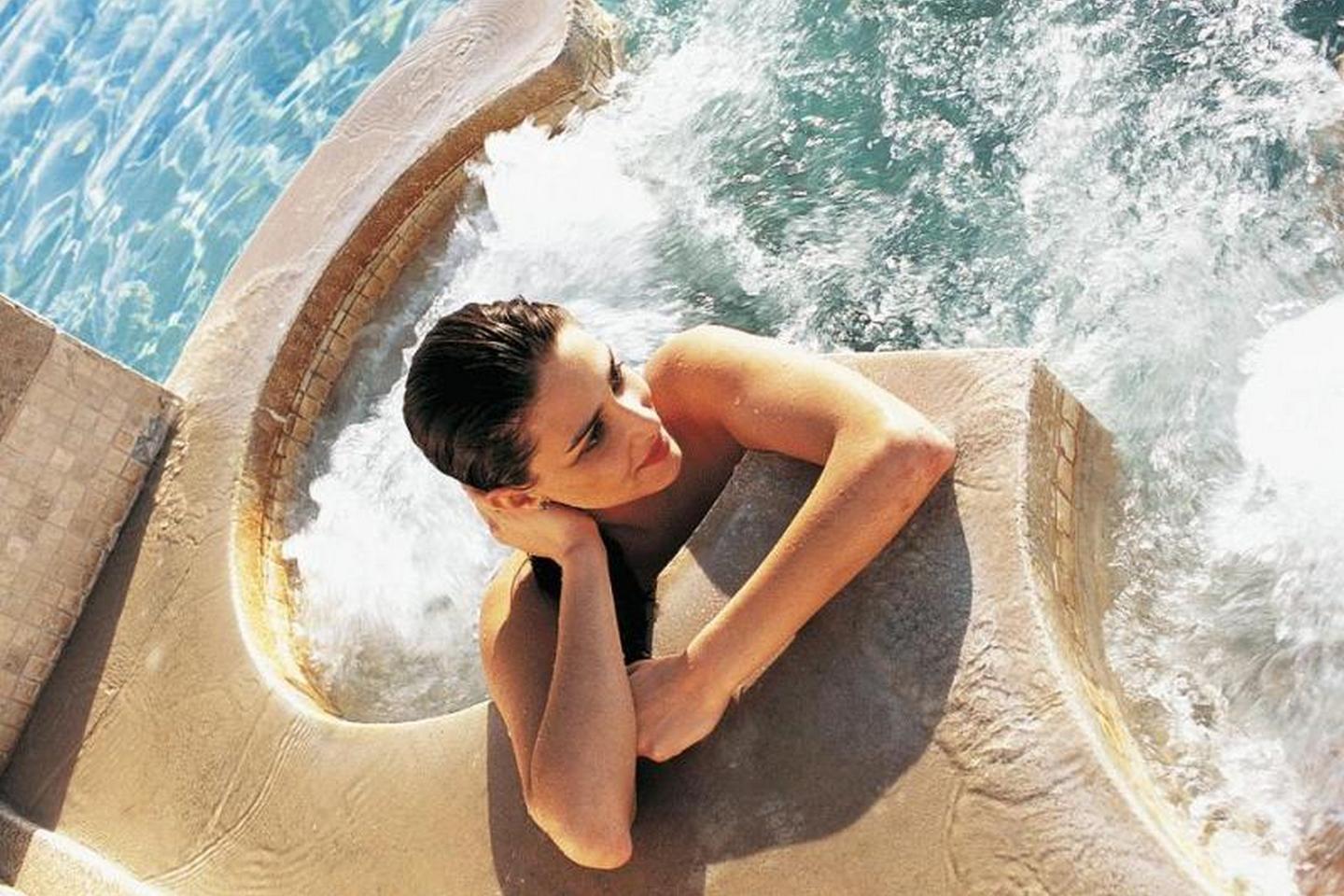