Perugia rises up in the heart of Umbria, with its five historical quarters closed-in by its Etruscan town walls. These enormous bastions formed by cyclopic square masses, were constructed 22 centuries ago and are still visible for long stretches.

The town hosts one of Italy’s most important squares, the Piazza IV Novembre. The Priors’ Palace, the Cathedral and the 13th century Major Fountain, all located on the piazza, make it a superb architectural complex.

At the end of Corso Vannucci, Perugia’s most famous avenue, you will find panoramic gardens that have been built on the foundations of the Rocca Paolina. These foundations contain, under an enormous bell, an entire quarter of the old Perugia. It is a dead city, a sort of Medieval Pompei which has been brought to light again and which is fascinating to visit.

Perugia has a rich tradition of art and artists. The Renaissance painter Pietro Perugino created some of his masterpieces in the Perugia area and Raphael, another famous Renaissance master was also very active in Perugia, painting among others his famous Oddi Altar in the early 1500’s.

Perugia is also known as a student town and hosts two main universities, the ancient Università degli Studi and the Università per Stranieri, who serves as an Italian language and culture school for students from all over the world.

Perugia has really become famous for its chocolate and its Baci (kisses) are widely exported. Perugian chocolate is very popular in Italy, and the city hosts Eurochocolate, an annual chocolate festival held every October.

Perugia is also one of the hosts of one of the most important venues for Jazz in Europe and co-organizes, since 1973, the annual Umbria Jazz Festival in July, a high profile festival, filling two weeks of summer with concerts and entertainment. 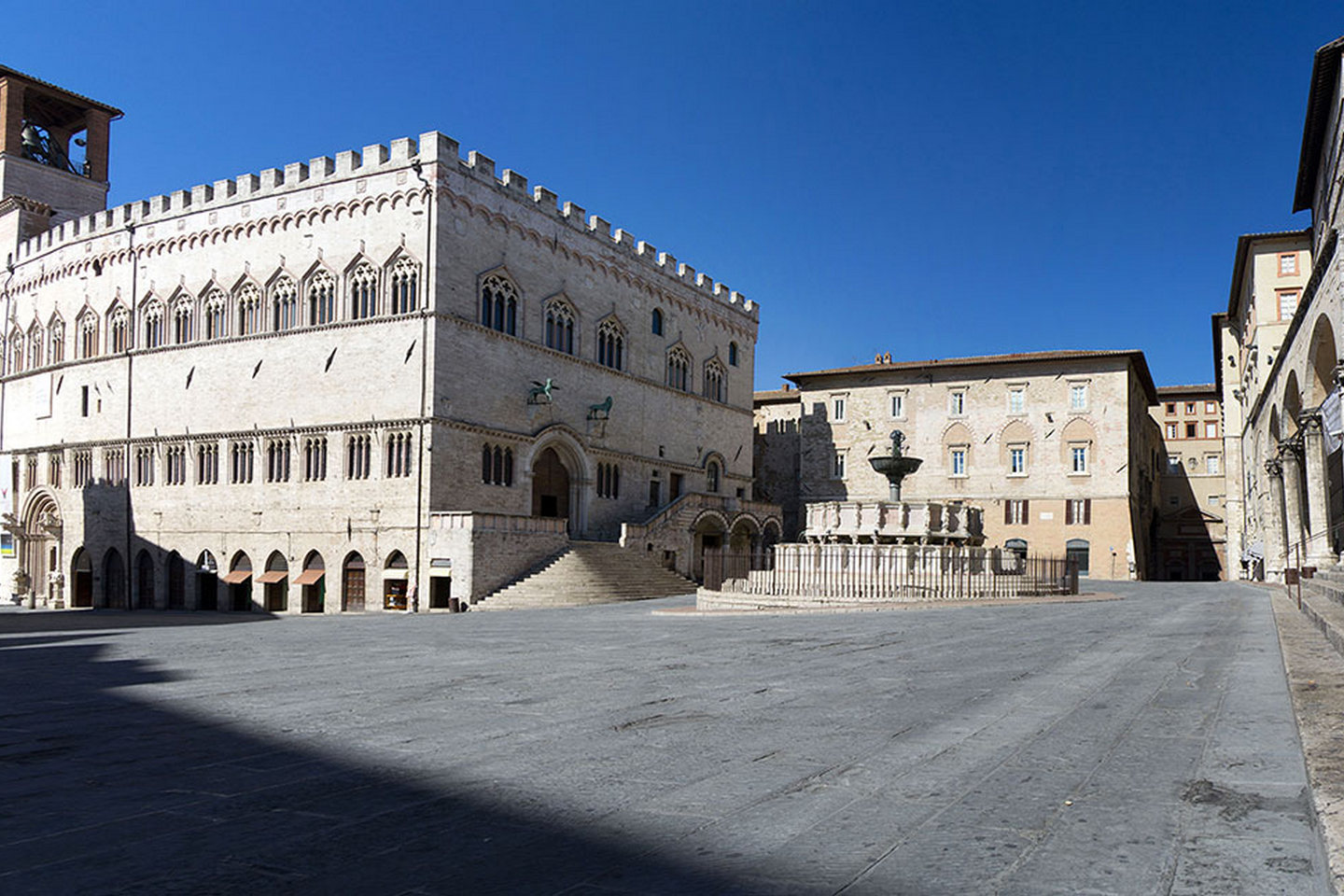 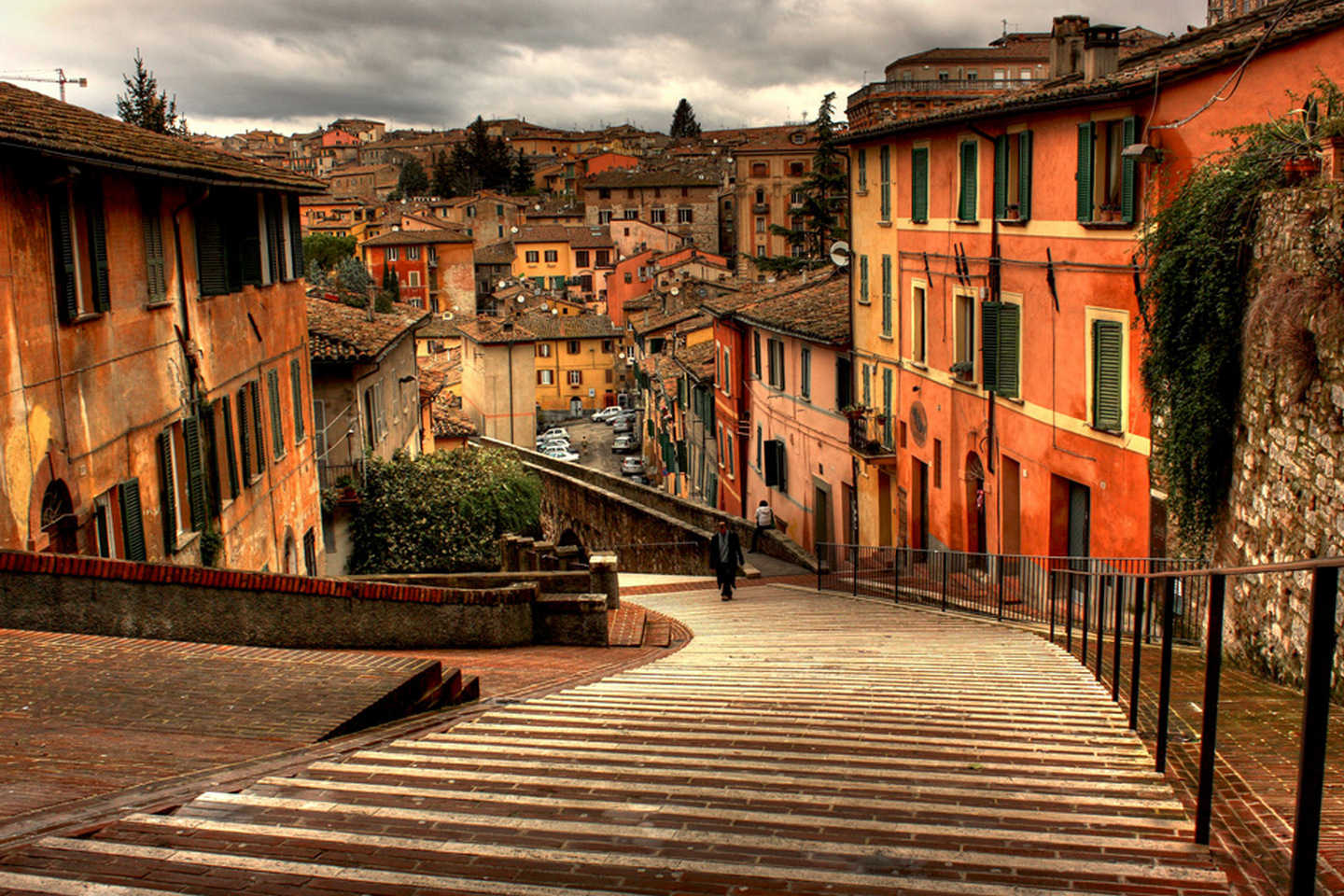 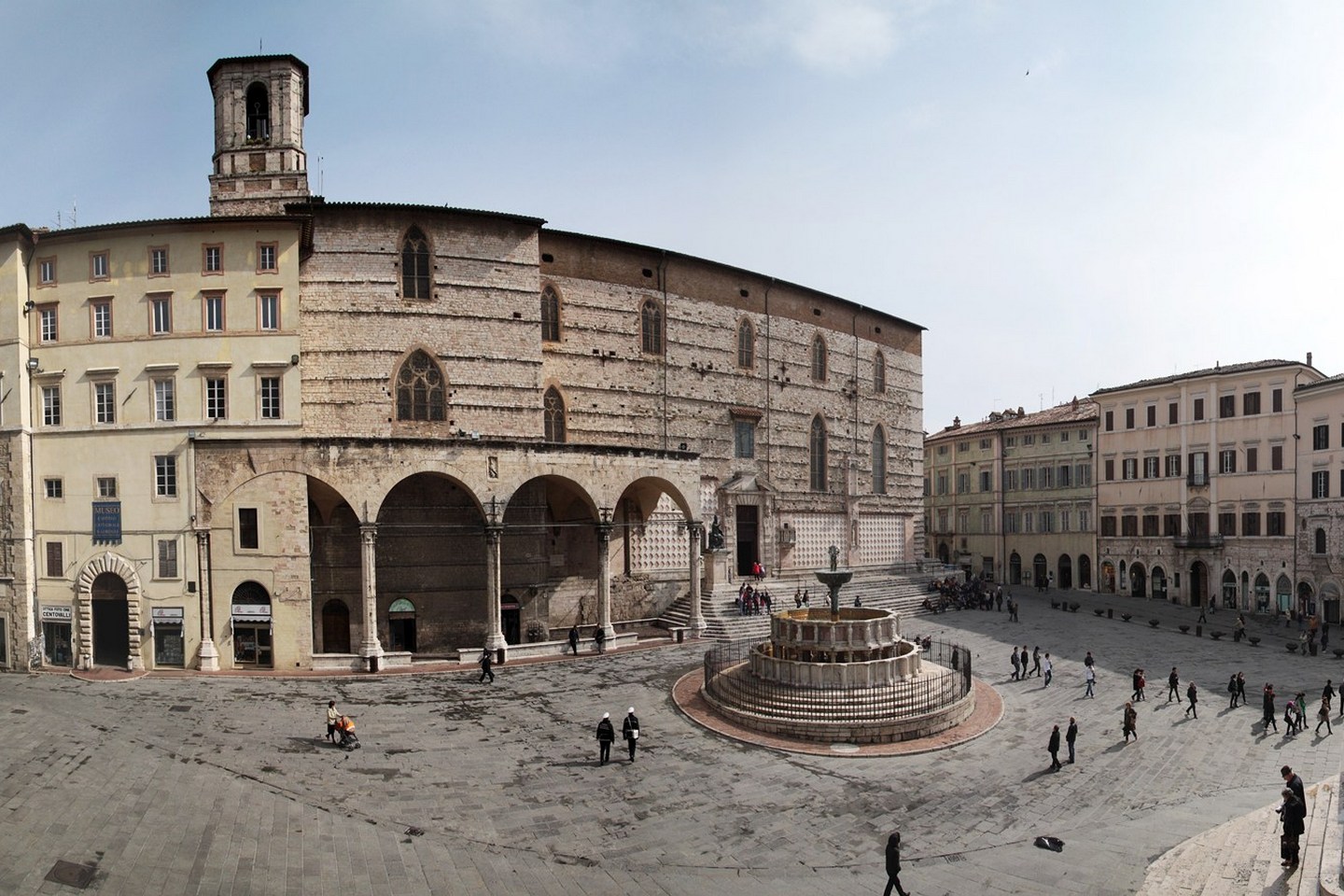