Orvieto is one of the main towns of Umbria and just under 20 kilometres away from Casale Colline Dolci.

It is a “must see and do”, perched on top of a giant rock outcrop in a superb defensive position and a history that goes back at least as far as Etruscan times.

The thirteenth-century Duomo, one of Italy’s finest Gothic buildings, is Orvieto’s most dramatic attraction. A striking black-and-white creation, the cathedral features intricate carvings on the facade, an atmospherically austere interior and terrifying apocalyptic frescoes by Luca Signorelli.

The town is also renowned for its fascinating underground tours. Indeed, Orvieto is built on tufa, a volcanic rock which is very easy to dig into, and from the earliest times the hill-top dwellers dug downwards to extend their town. On the tour you can visit Etruscan underground ‘rooms’, with carved roof details, and see the deep wells dug by the Etruscan inhabitants to reach water. Much later many caves were used for practical purposes, with underground mills and stables in use until recent centuries. Most fascinating of all is the underground columbarium, cut into the very edge of the hilltop, with ‘windows’ looking out from the cliff-face over the surrounding countryside. Here, in countless carved niches, the medieval residents of Orvieto kept pigeons. In an age when siege was a constant threat, these pigeons were a form of insurance for the population. They bred frequently, flew out to find their own food, and provided meat and eggs in times of necessity.

Other underground explorations are the Pozzo della Cava, and the Pozzo di San Patrizio, two of the town’s vastly deep wells, which the energetic can descend.

The streets of Orvieto are charmingly medieval, and away from the main tourist routes they are pleasantly peaceful. A tour around the edge of the town offers fantastic views over the surrounding countryside, and plenty of distractions like pretty churches and restaurants where you can enjoy local specialties such as truffles, and of course the famously good white wine Orvieto Classico. Once the tour parties and day-trippers have left, it’s possible to enjoy the peace and tranquility of the medieval lanes, and enjoy long leisurely evenings feasting on the excellent Umbrian cuisine abounding in the town’s many restaurants. 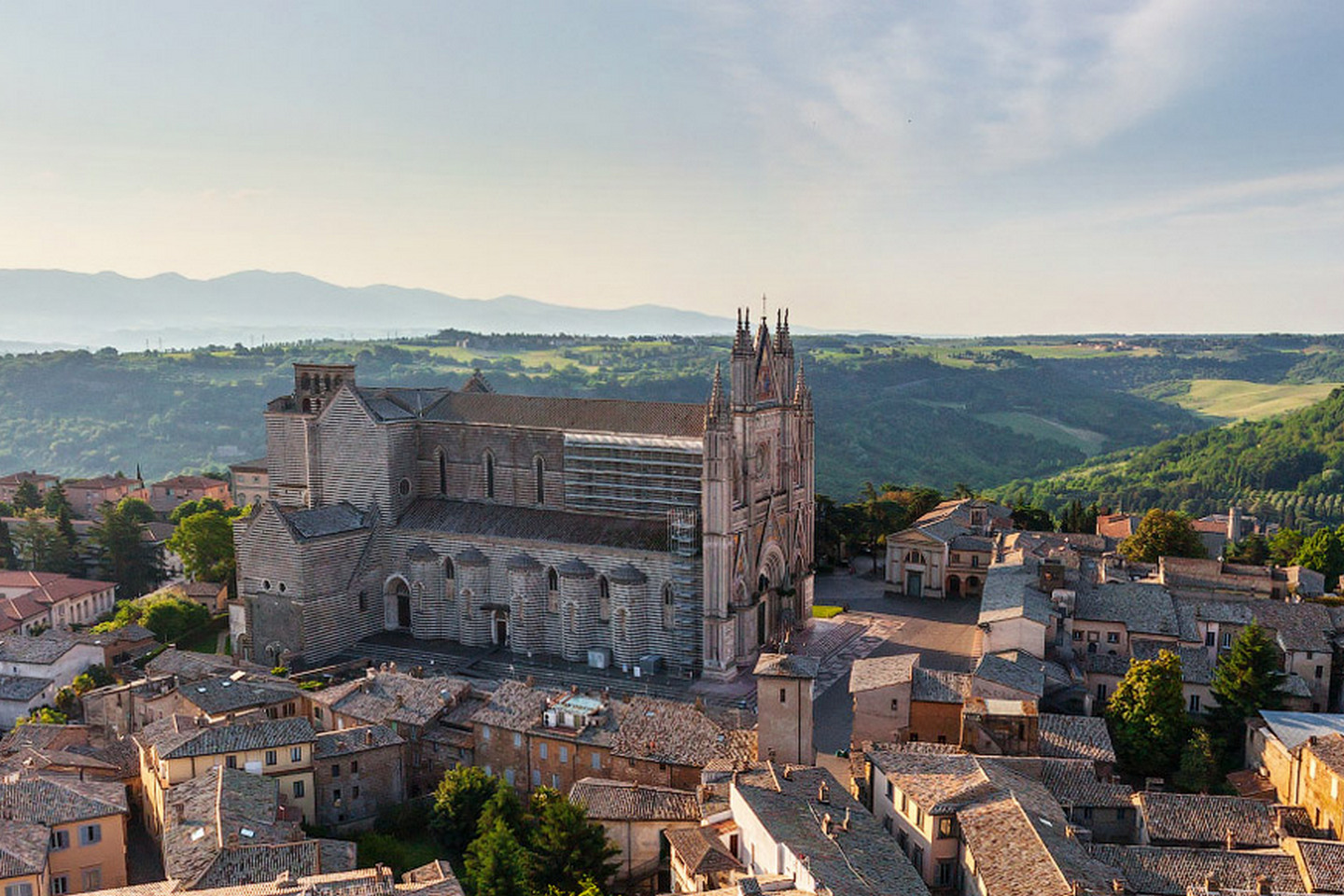 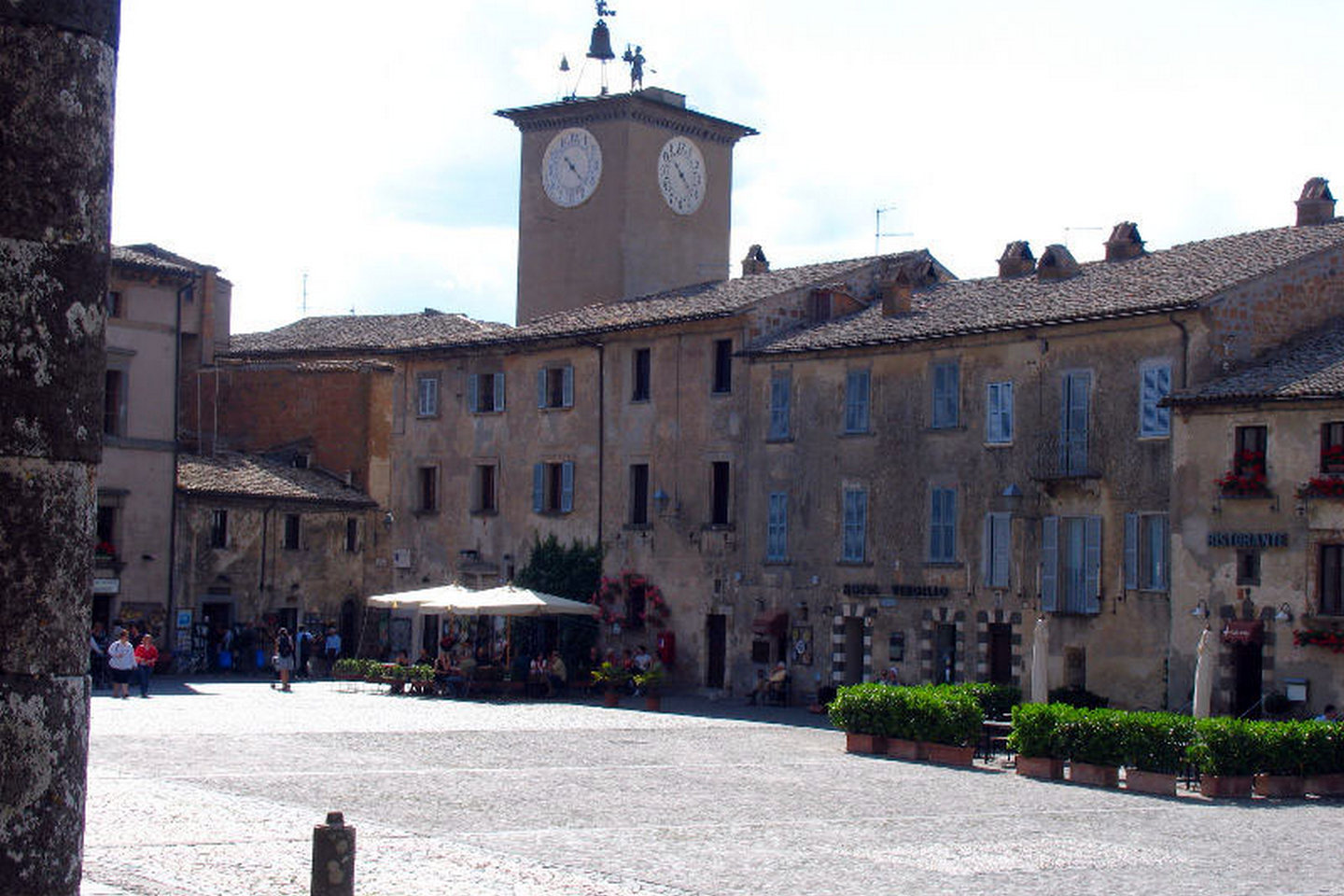 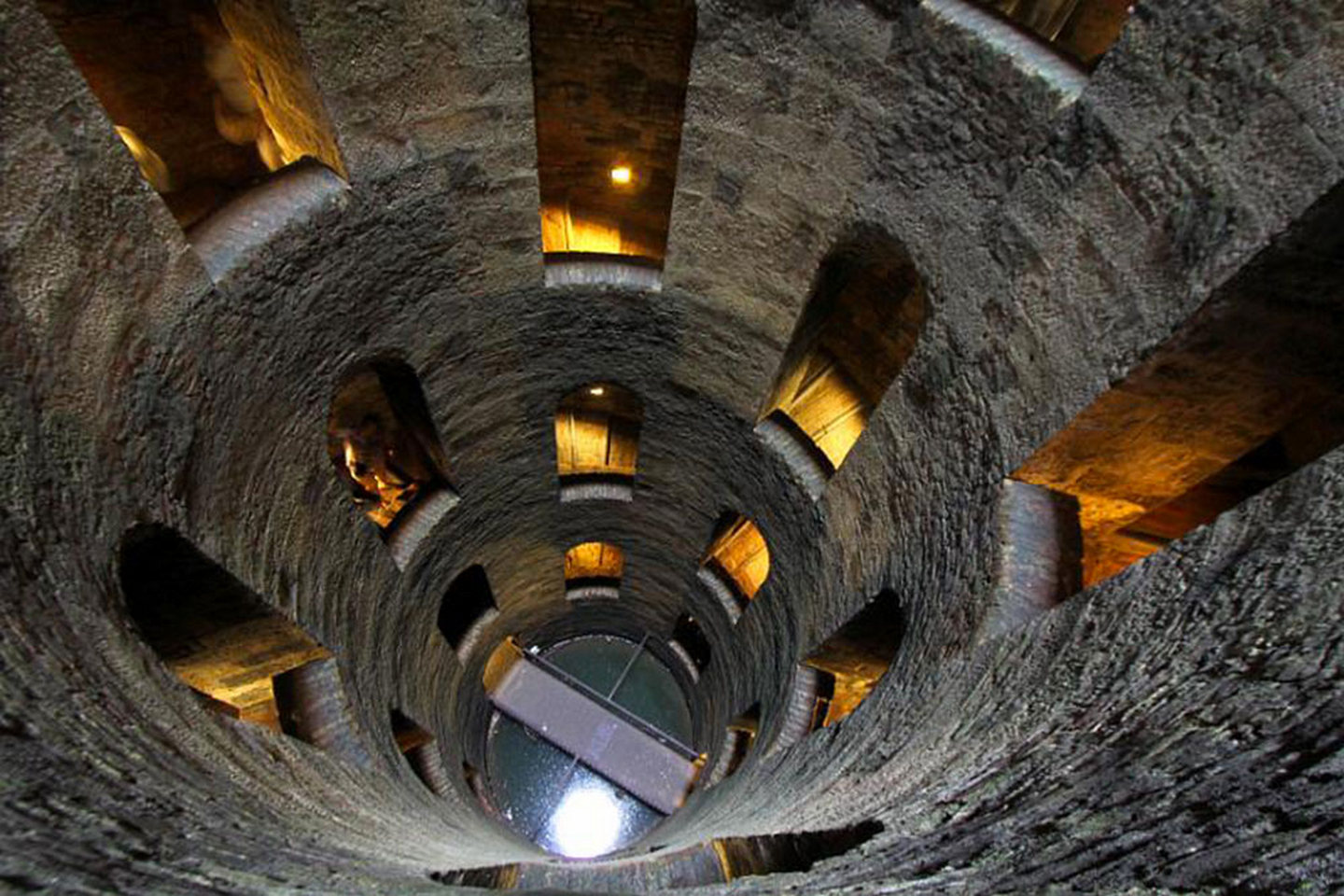