One of the most imposing pieces of military architecture in Umbria, the Castello della Sala, was built in the 14th century by the Monaldeschi family, a very warlike group of four families that at various times controlled the fortunes of nearby towns, including Orvieto.

The massiveness of the fortress’ most striking feature is the twelve-bay watchtower, added in 1450. It was designed as a safe haven in case the rest of the castle were no longer secure, and because gunpowder and cannon, still somewhat new, had been forcing military engineers to rethink such things as the thickness of walls.

The castle of Sala is now a private property, the home of the marquises (marchesi) Antinori, for whom it also serves as a base for the production of Muffato della Sala, a very fine dessert wine. Before they acquired it in 1940, Sala had fallen on hard times, but the family Antinori took great care in restoring the castle.

Just inside the entrance door one can find the impressive private Renaissance chapel of the Castello della Sala, featuring a slightly awkward 15th century fresco of the Epiphany under a starry vault.

The first vintage of Muffato della Sala was produced in 1985 and released on the market in 1987. The wine has an intense and complex aroma, in which notes of citrus, pear, and acacia flowers are fused with hints of vanilla. The wine is full and well-structured, with sweet notes of butter and hazelnut, while at the same time persistent and mineral. It is a wine destined to evolve and age excellently. Muffato della Sala won countless prizes and received significant acknowledgement of the steady quality demonstrated. The castle is not open for public but it’s possible to purchase their wine in the shop. 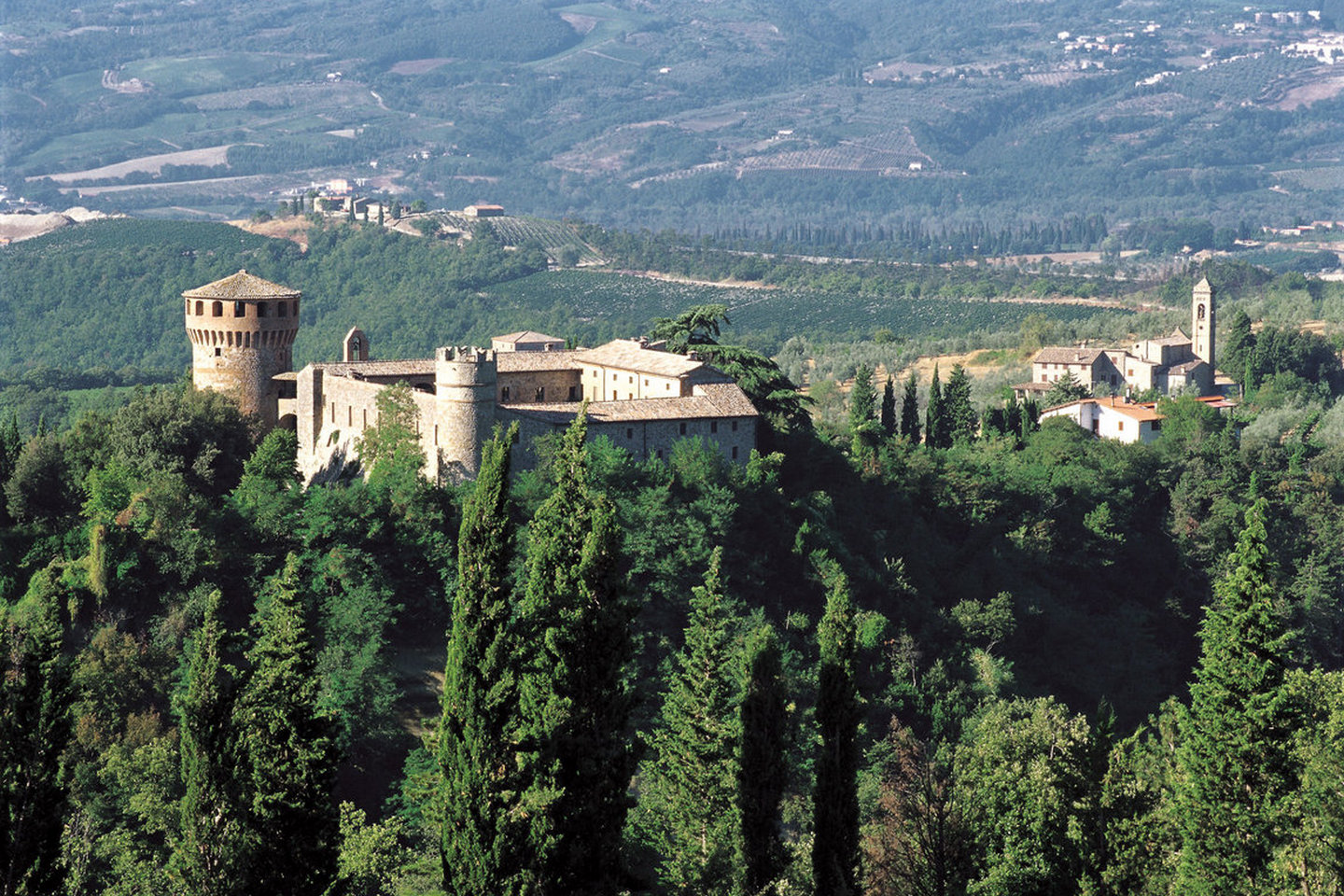 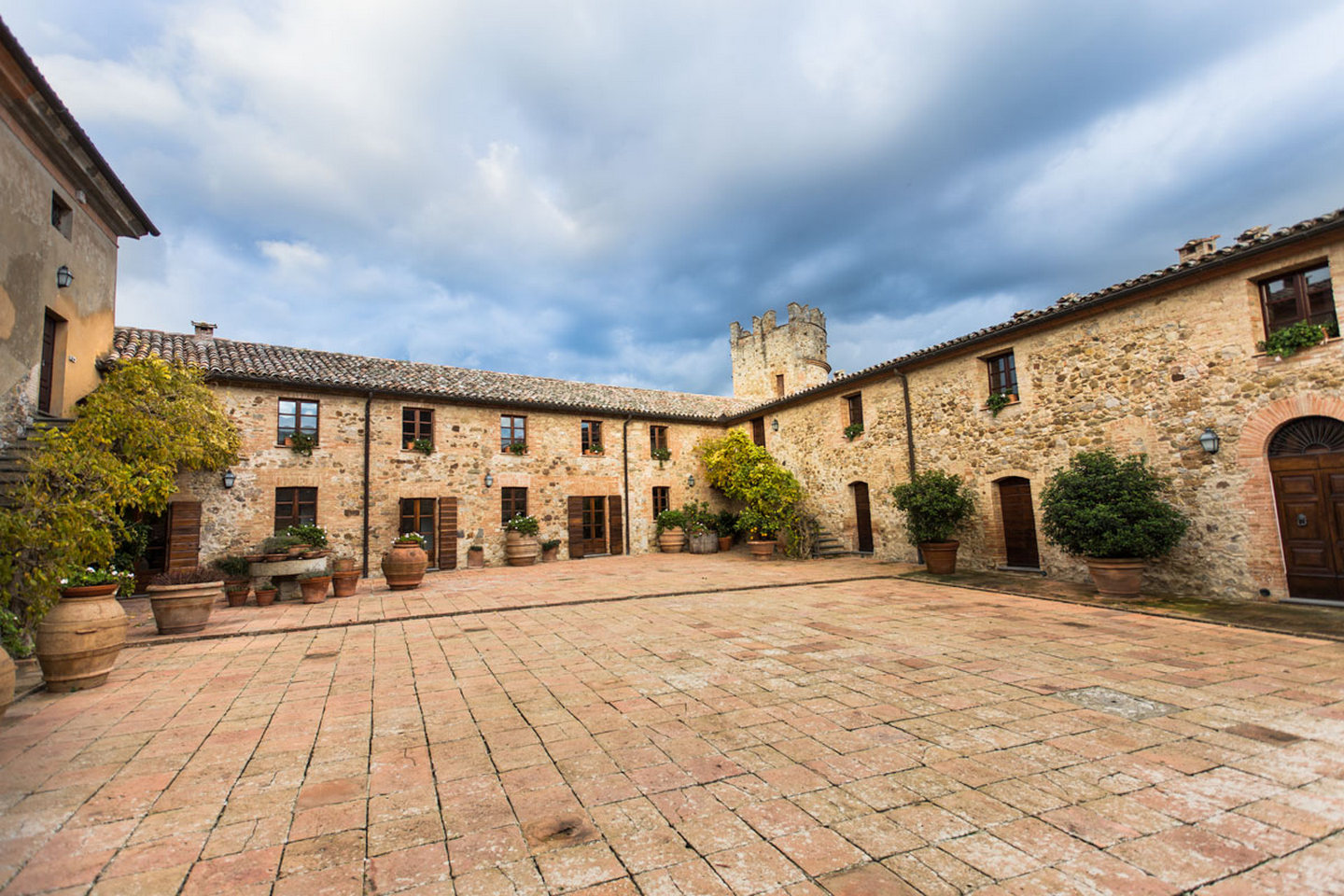 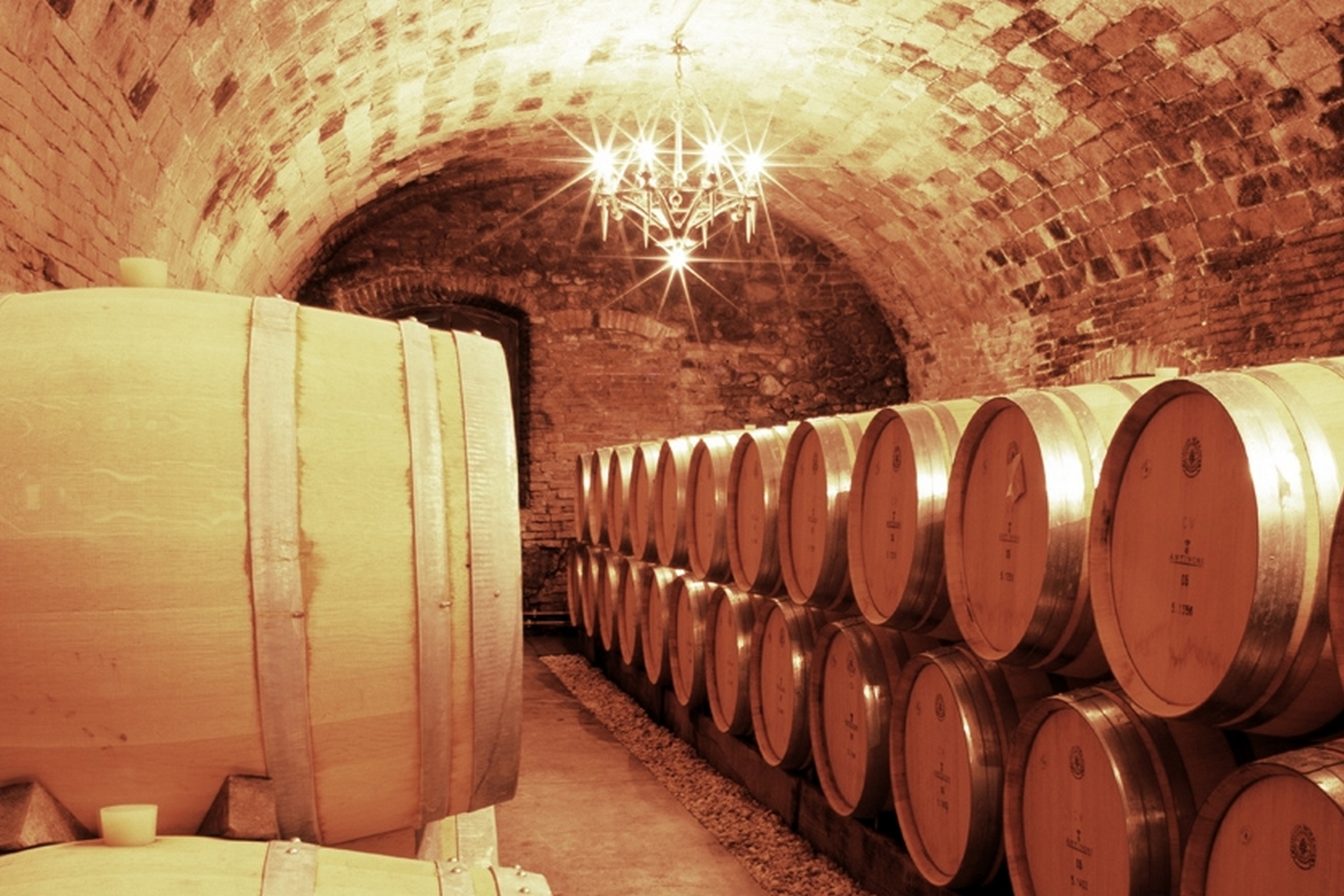