Casale Colline Dolci almost literally lies in the shadow of the small, picturesque village of Allerona.

Allerona is a delightful, typical small town atop of a hill, surrounded by medieval town walls with two gates known as “del Sole” and “della Luna”. Allerona is immersed in the wood-covered hills of beech, ilex, and juniper. Its origins go way back in time and there is no lack of architectural proofs from the period of the Roman Empire.

Inside the town, on the highest point, stands the old Castellana church. The church which used to be a part of a castle, dates all the way back to the twelfth century and has been renovated at the end of the 19th century.

Archaeological remains can be found in the close proximities of the village, among which are some stretches of the ancient Cassia road (between Orvieto and Ficulle) and inscribed pillars relating to the new Traiana. Also visible are the ruins of the Castle of Meana, of a small fortress known as “rudere dell’Armata” and the Bisenzio Tower, outpost of the Papal State. The Castle, destroyed by Carlo VIII in 1465, is certainly worth a visit.

One of the most interesting attractions of Allerona is Selva di Meana, a state-owned park in which the Villa Cahen, an Art Nouveau style villa (1880), is located. Villa Cahen accommodates for a very “rich” and prosperous Italian and Japanese garden, gently offering the visitors a variety of (often rare) trees, plants and herbs, which the owners imported from very distant places. which the owners have imported from very distant places during their multiple voyages abroad.

After the owners abandoned villa Cahen, the villa was often used by the Italian government as the hosting place for national and international summits. Unfortunately, the villa has fallen into disrepair since the late seventies. Yet, the wonderful gardens are still being maintained by two keeper-families and remain in excellent condition. In addition, villa Cahen offers the most spectacular views over the whole region and is a visit more than worth.

As you are not allowed to enter the domain without authorization, please refer to Francesca and Pierluigi, our local Casale Colline Dolci representatives. They know the keeper families and will see to it that you will be able to visit villa Cahen.

The most famous and characteristic festival in Allerona is that of St. Isidoro, patron saint of the countryside. This festival is held on the third Sunday in May, with a historical procession in nineteenth-century costumes presenting the so-called “Pugnaioni”, small allegorical floats with scenes of rural life.

Allerona is also the host of the national festival of amateur theatre. This renowned festival is organized every year at the end of July – beginning of August and attracts lots of visitors. The performances are conducted in the old centre of the town, which gives the festival a medieval atmosphere.

As you might expect, Allerona is stolidly agricultural, appreciated for its cheeses, its DOC Orvieto wines and also for its lace.

A chance to discover the traditions, the gastronomy and the habits of the “Alleronesi”, is offered every Wednesday, when a traditional market takes place, and the fruits of these lands can be found on the customary stalls. 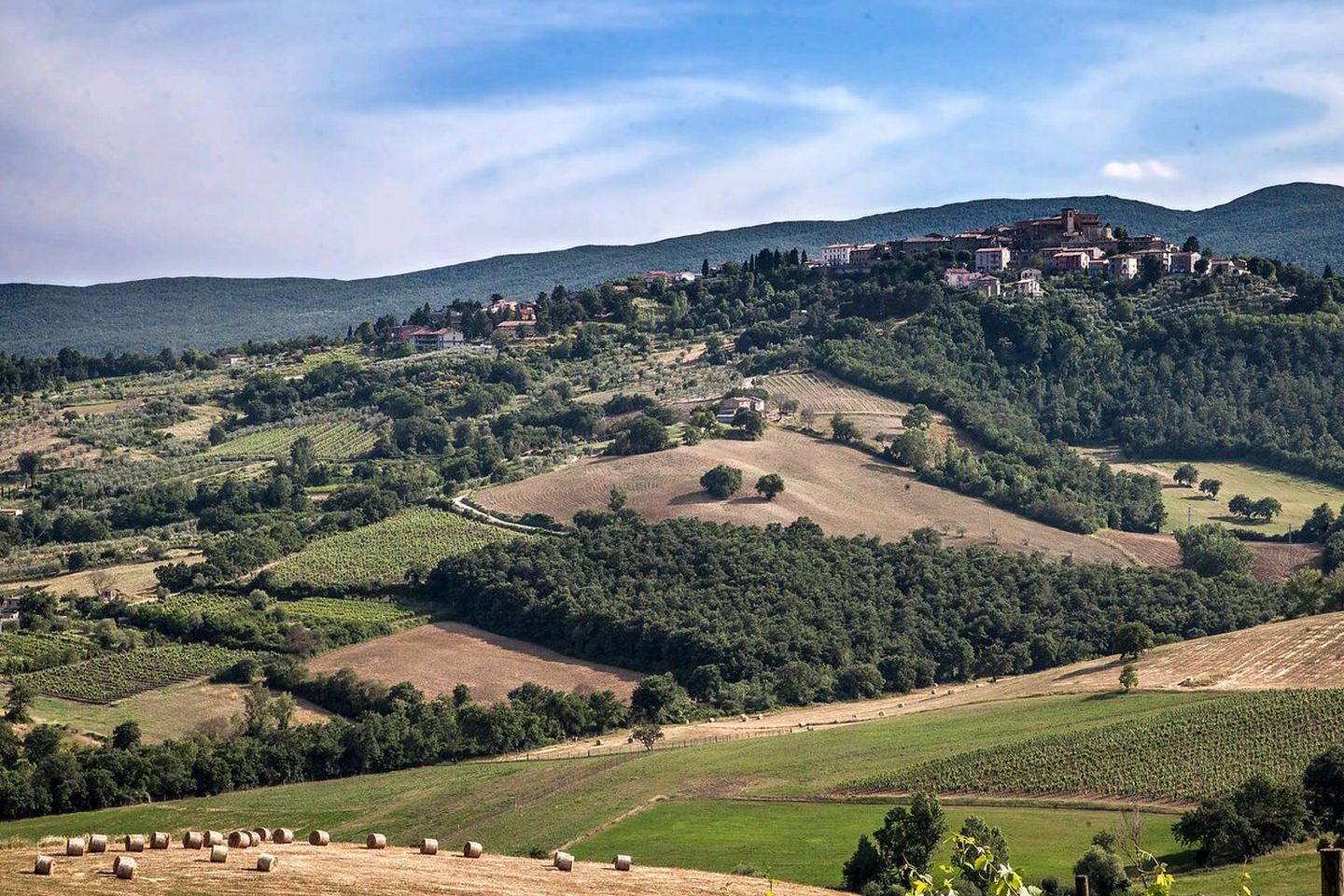 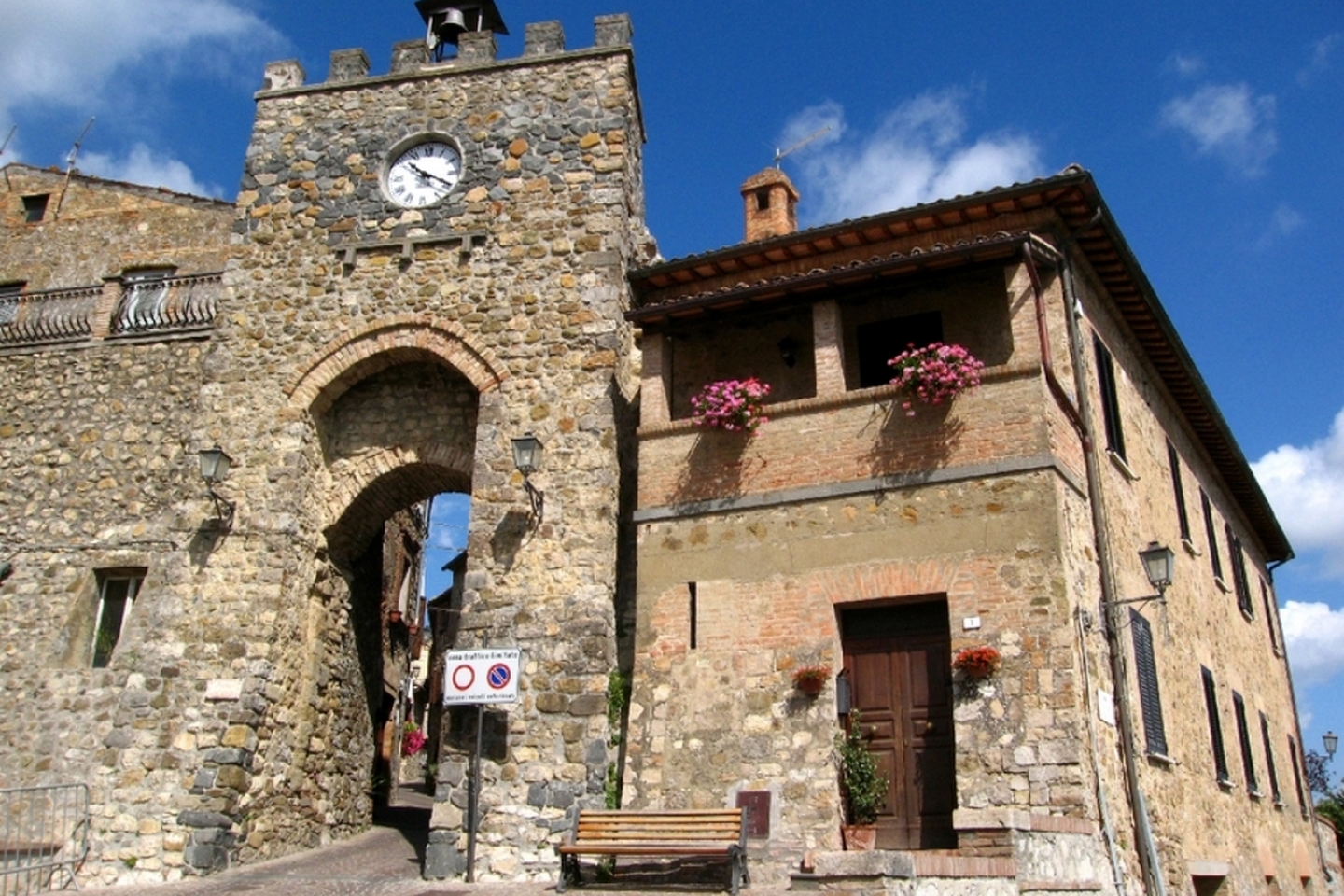 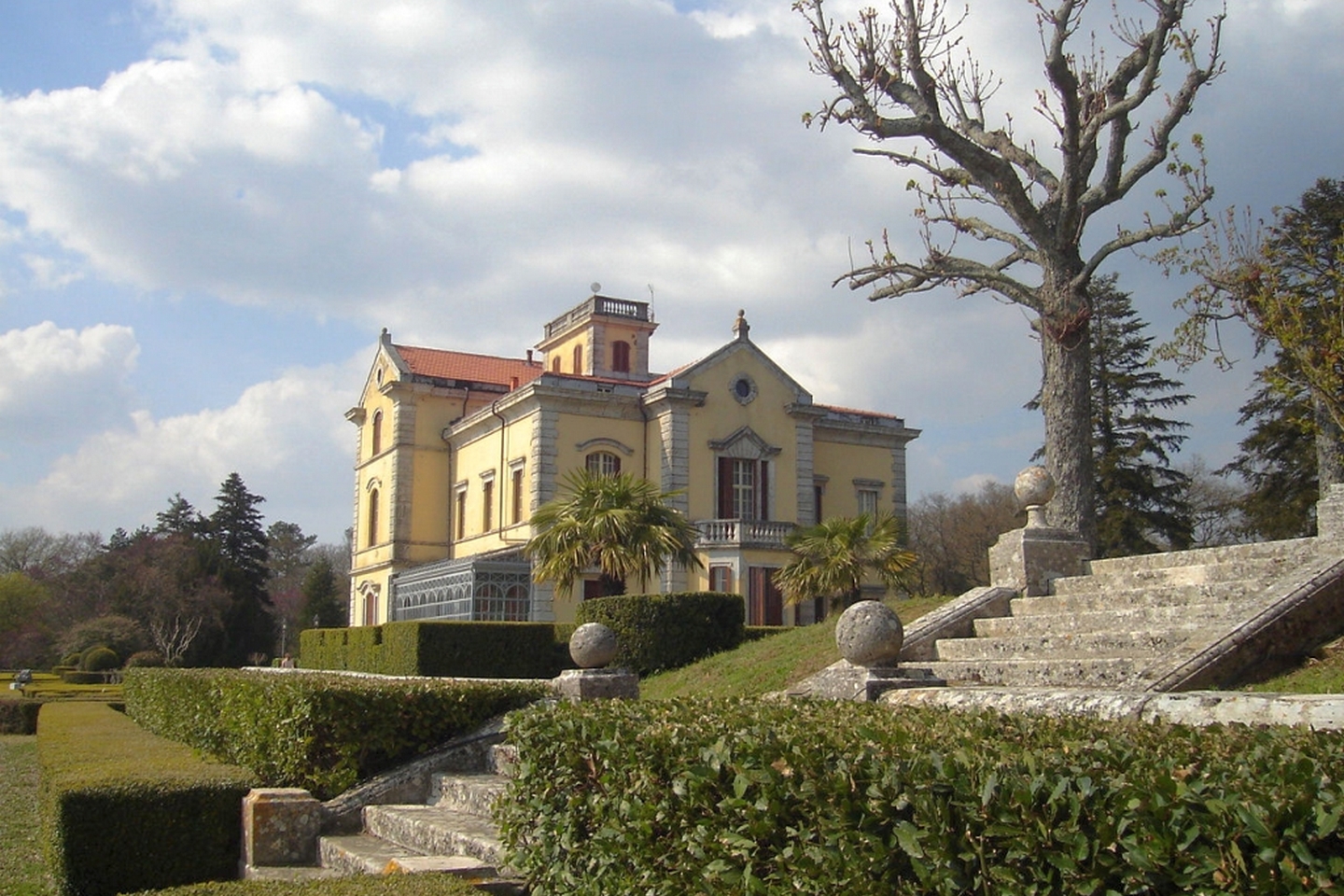