Its Palio and so much more

Sienna does not need an introduction. It is simply one of the best preserved and most beautiful cities in the world.

Siena, built on three hills and surrounded by well preserved walls, is filled with fine examples of Gothic architecture and has one of the world’s most unique piazzas – the Piazza del Campo – shaped like a shell with scalloped edges. The historic centre of Siena has been declared by Unesco also a World Heritage Site.

The 12th and 13th centuries have been crucial in shaping Siena as we know it today. It was indeed during this period that the majority of the construction of the Siena Cathedral (Duomo) was completed. It was also during this period that the Piazza del Campo grew in importance as the centre of secular life. New streets were constructed leading to it, and it served as the site of the market and the location of various sporting events.

The Palio di Siena is a traditional medieval horse race run around the Piazza del Campo twice each year, on July 2nd and August 16th. The event is attended by large crowds, and is widely televised. Seventeen Contrade (which are city neighbourhoods originally formed as battalions for the city’s defence) vie for the trophy: a painted banner, or Palio bearing an image of the Blessed Virgin Mary. For each race a new Palio is commissioned by well-known artists and Palios won over many years can often be seen in the local Contrade museum. During each Palio period, the city is decked out in lamps and flags bearing the Contrade colours.

For the three days preceding the Palio itself, there are practice races. The horses are led from their stables through the city streets to the Campo, accompanied by crowds wearing Contrade scarves or tee-shirts and the air is filled with much singing and shouting.

Though often a brutal and dangerous competition for horse and bare-back rider alike, the city thrives on the pride this competition brings. The Palio is not simply a tourist event, as a true Sienese regards this in an almost tribal way, with passions and sharp rivalry.

On the day of the Palio itself the horses are accompanied by a spectacular display of drummers and flag twirlers dressed in traditional medieval costumes that first lead the horse and jockey to the Contrade parish church and then join a procession around the Piazza del Campo square. This traditional parade is called the Corteo Storico, which begins in the streets and concludes in the Piazza del Campo encircling the square. There are often long delays while the race Marshall attempts to line up the horses, but once underway the Campo becomes a cauldron of wild emotion for the 3 minutes of the race.

Beside the world-famous Palio which is an important part of Sienese identity, history and culture, Siena is also truly famous for its cuisine, art, museums and medieval cityscape.

Uncounted are indeed those who fall in love with Siena the first time they set foot on the Piazza del Campo. The cool, inviting space of “il Campo”, truly one of the world’s most fascinating open spaces, is so amazing that you never look back. Sienna is simply a state of mind. 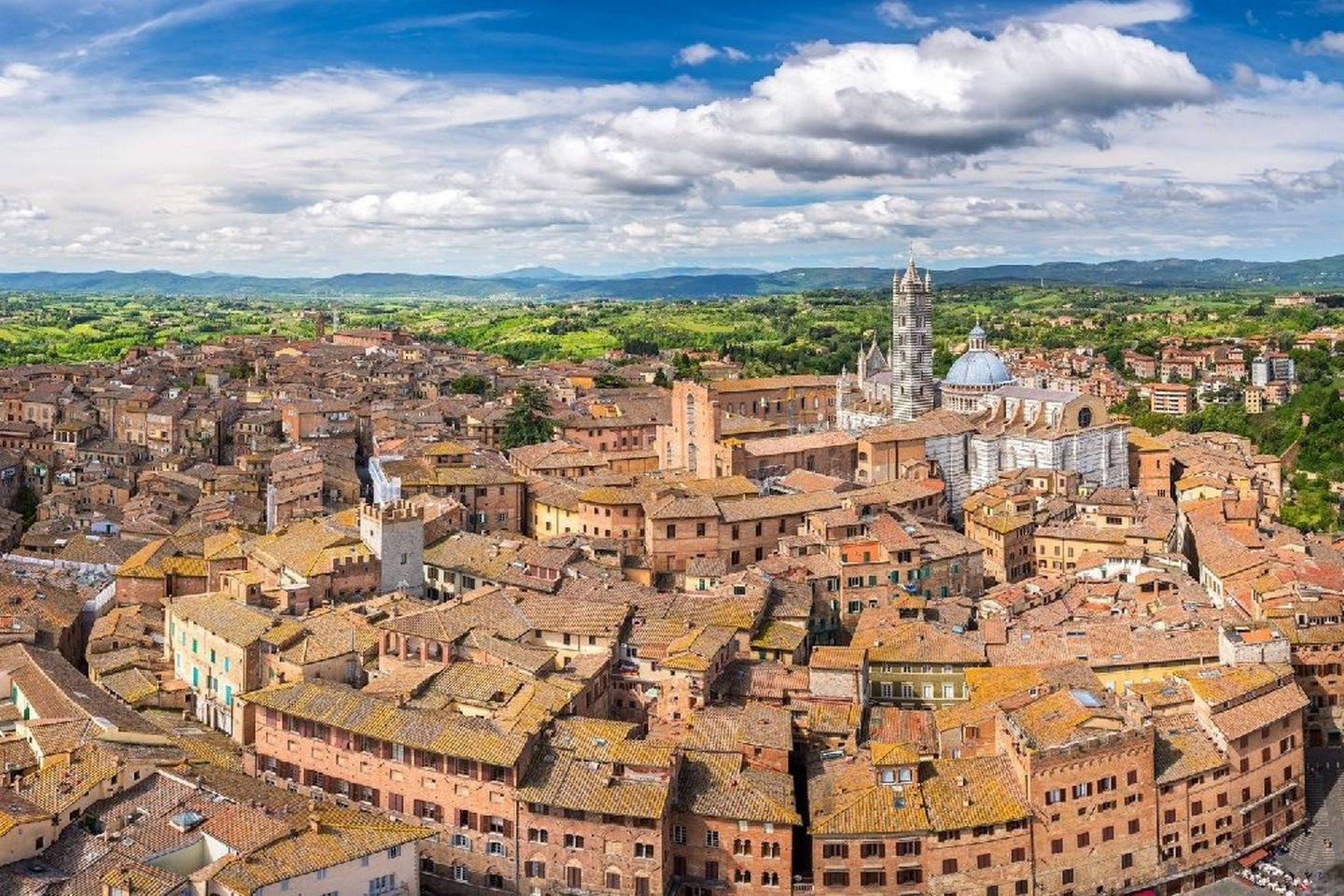 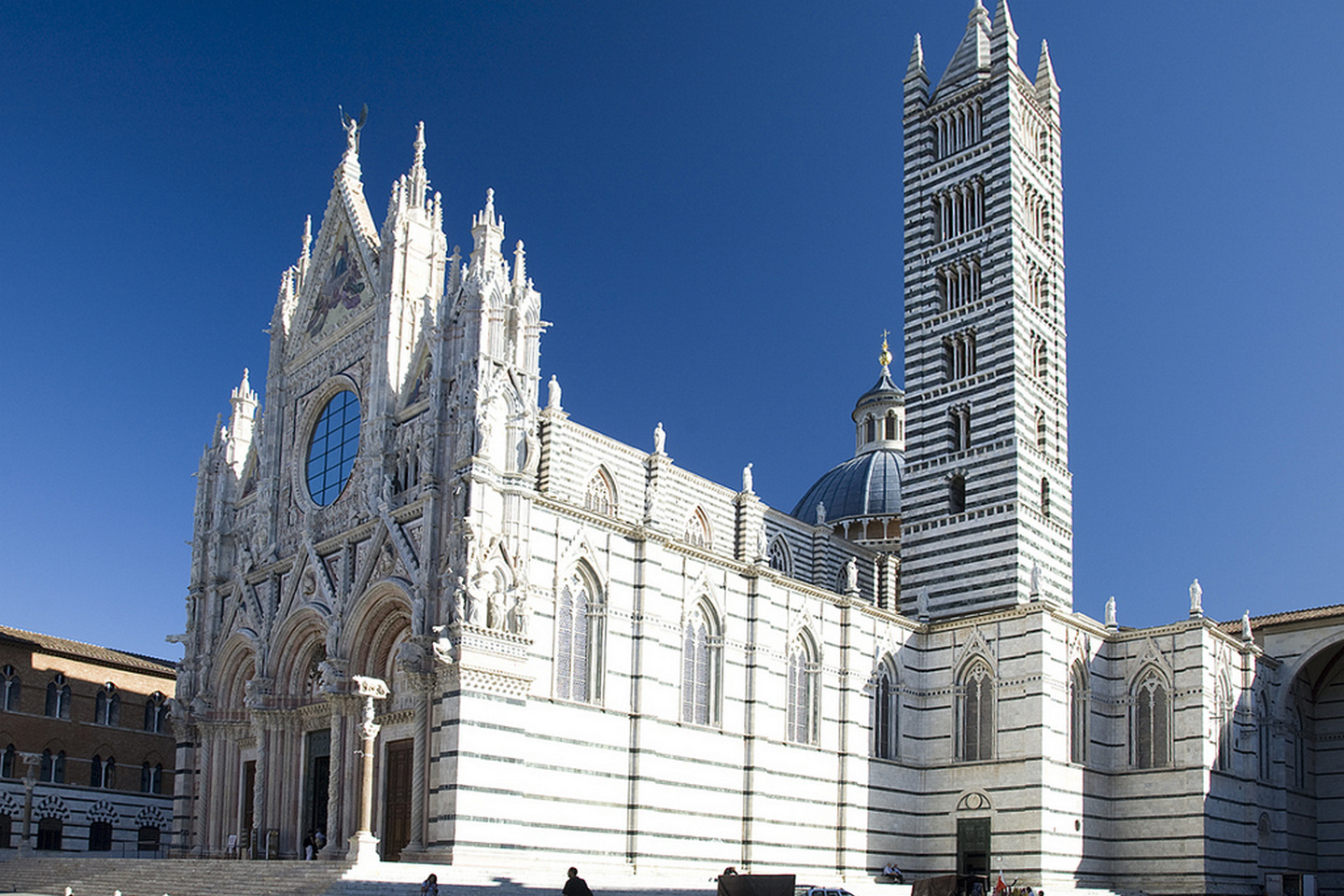 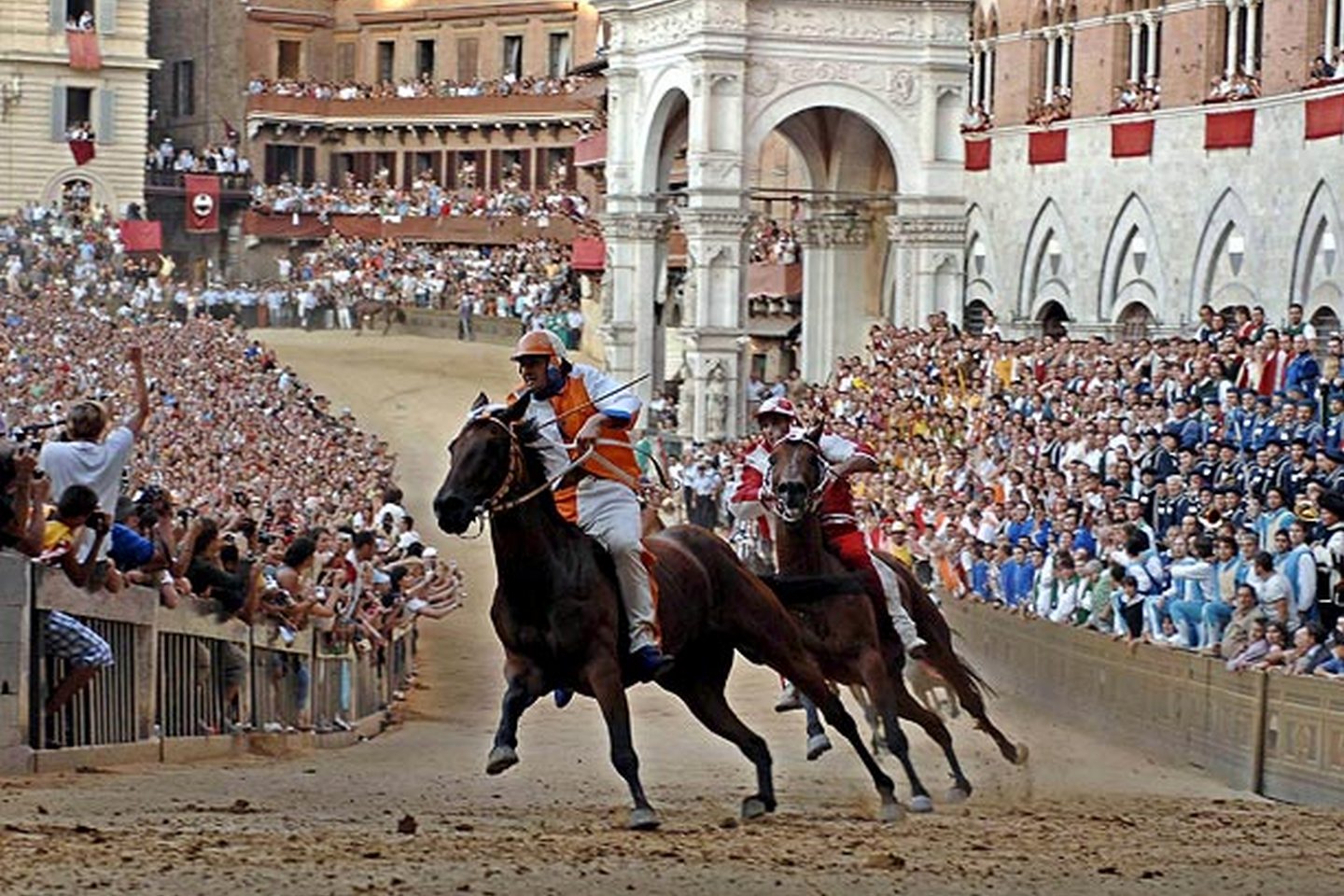