A gem set on the slopes of Monte Subasio

Assisi is an exceptionally well-preserved medieval city that has remained unchanged for centuries and is still enclosed and protected by its massive city walls which hold the secrets of the city’s great history.

The town was built on the western spur of Mount Subasio and is set on a series of terraces, with the Rocca or fortress – silent and dominant – in the middle. Assisi, with its Roman ruins, winding medieval streets and sacred shrines, has been a major Catholic pilgrimage destination for centuries and is today one of the most popular tourist destinations in Italy.

Architects, masons and stone-cutters have given Assisi an incomparable appearance, and time seems to have come to a standstill before this beauty. Indeed, the Middle Ages continue to reign supremely over the piazzas, streets, monuments, cathedrals and houses of Assisi.

Unesco collectively designated – rightfully so – the town of Assisi, its major monuments and its urban fabric as a World Heritage Site.

Unfortunately, Assisi was hit by two devastating earthquakes that shook Umbria in September 1997. But the recovery and restoration have been remarkable, although a lot of work remains to be done. Massive damage was caused to many historical sites, but the major attraction, the Basilica di San Francesco, reopened less than 2 years later.

Assisi is best known as the birthplace of St. Francis of Assisi — patron saint of Italy, founder of the Franciscan order, and one of the most popular Catholic saints in history. St. Francis is remembered by many, even non-Christians, as a lover of nature. His preaching to an audience of birds is one of the legends of his life.

Francis was the first known Christian to receive the stigmata, the spontaneously appearing wounds on the hands, feet and side of the body corresponding to the torments of Christ on the cross. These injuries caused Francis great pain and suffering, but he bore them with his characteristic serenity, keeping the matter secret for many years so as not to draw attention to himself and away from god.

Certain places have a distinct feeling, presence, or energy of peace. Despite its popularity, Assisi is certainly one of these places. The entire town and particularly the Basilica have a definite atmosphere of peacefulness that awakens and stimulates that same characteristic in the human heart. In this regard it is perhaps more fitting to call Assisi an empowerment place rather than a power place. 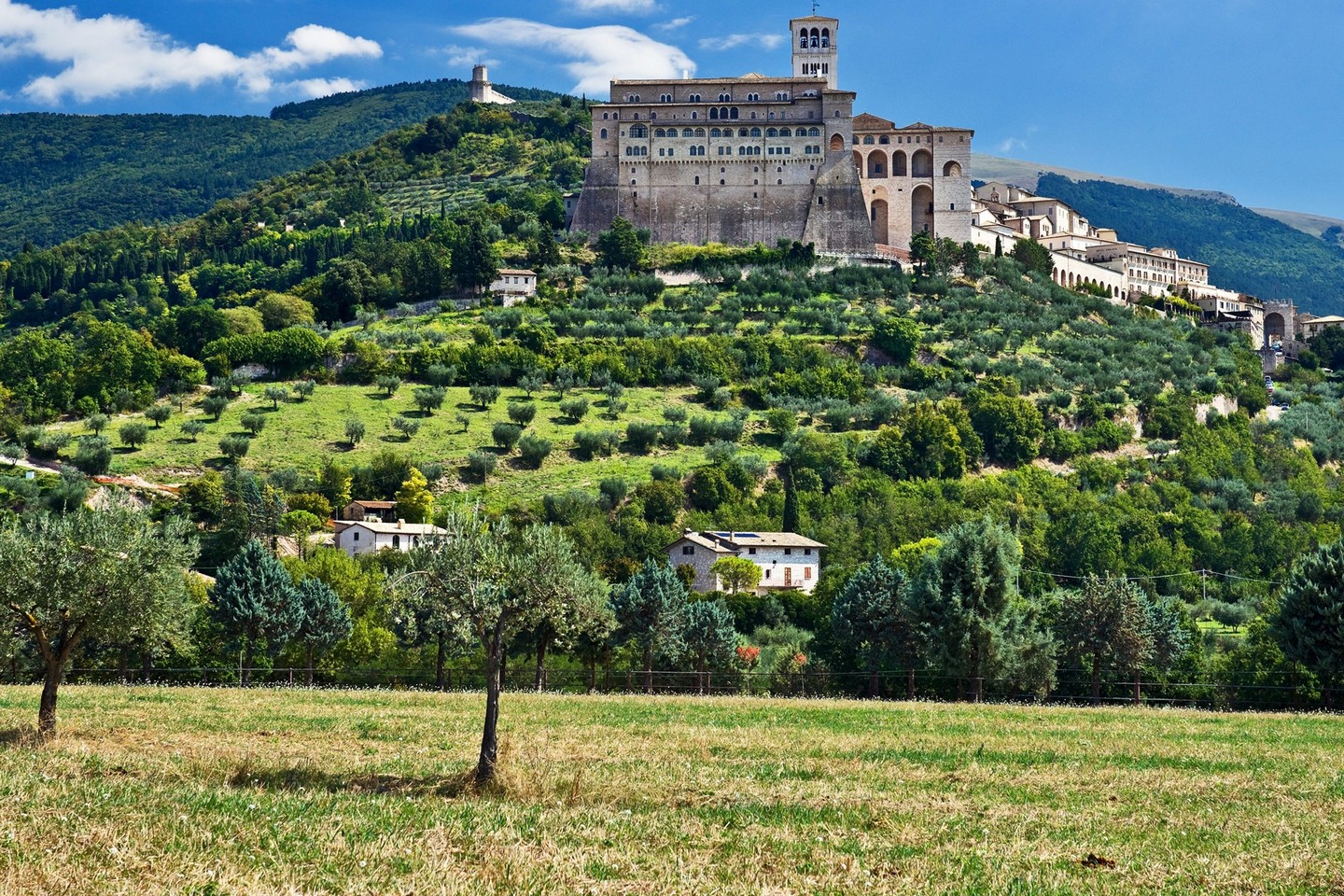 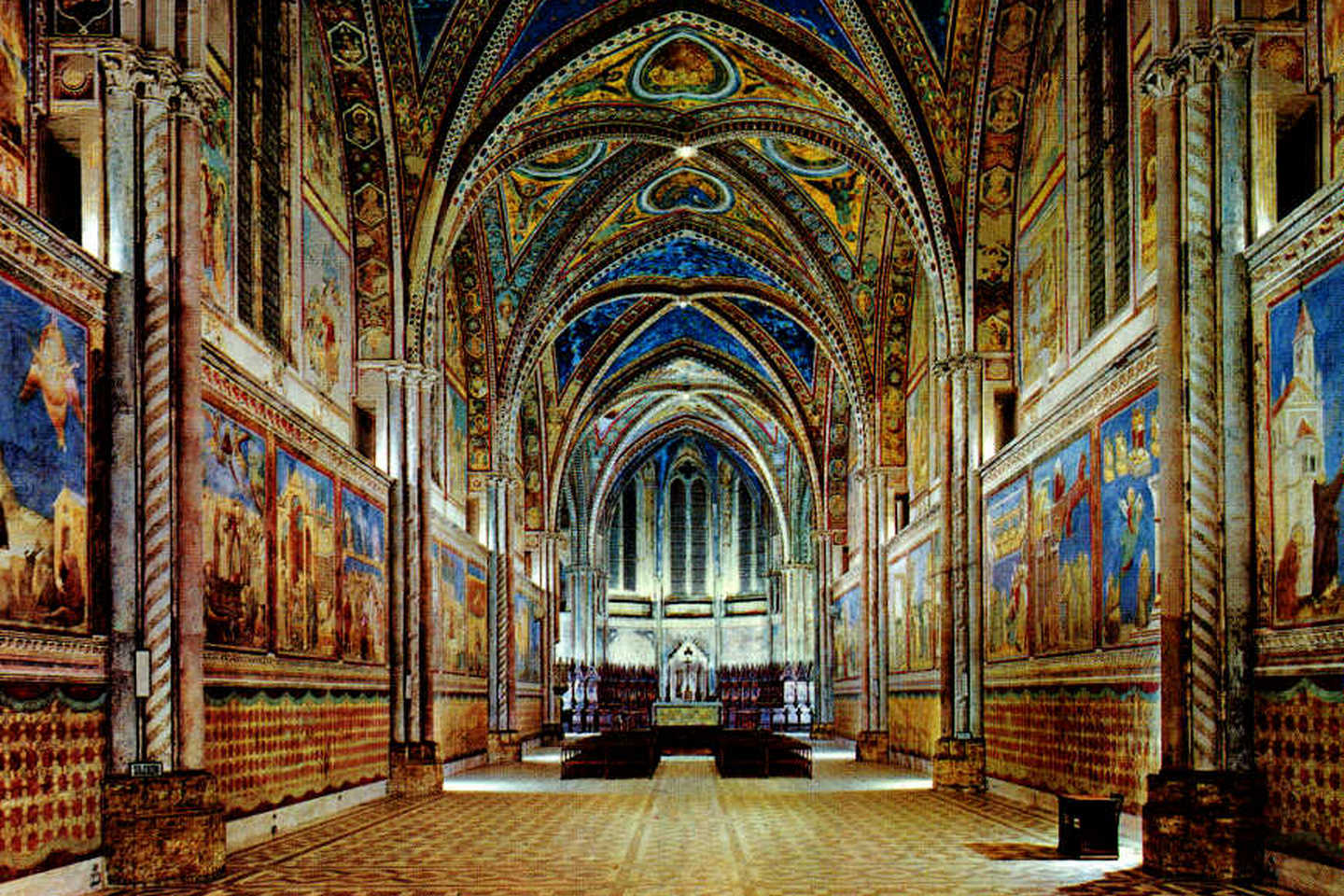